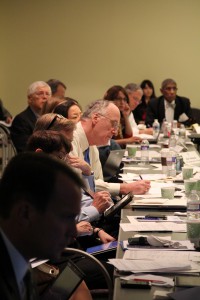 The United States Council Foundation (USCF) and United States Council for International Business (USCIB), its partners and sponsors, with particular assistance from the Business and Industry Advisory Committee to the OECD and members of the USCIB Energy & Environment Committee, have launched the Green Economy, Green Perspectives Dialogue project. This project will include a series of dialogues that will engage the private sector and inform international policy discussions. 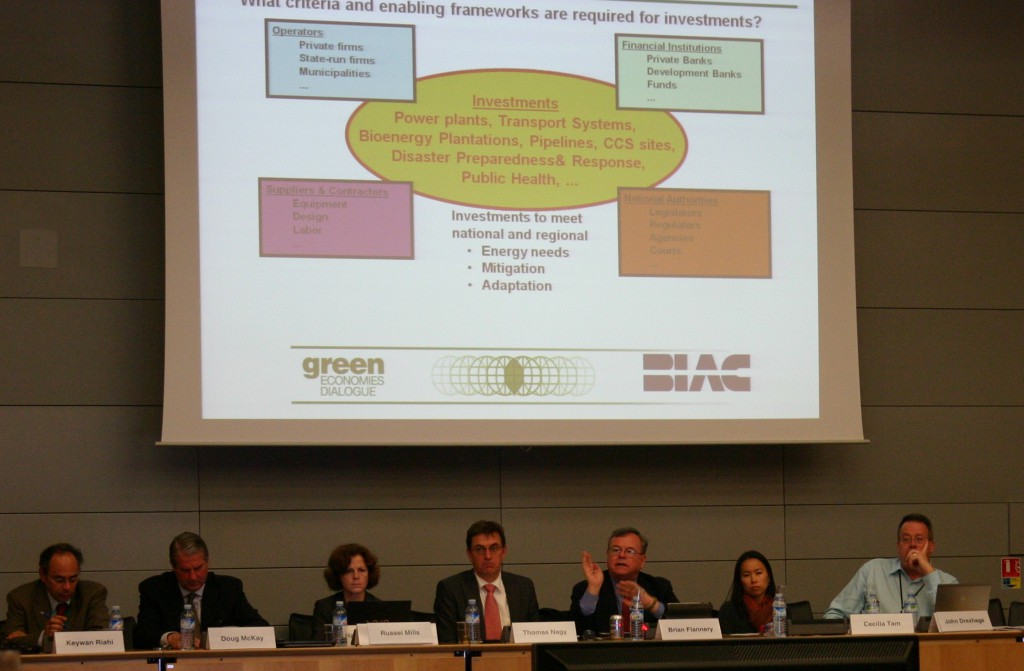 The Dialogues are scheduled as follows:

Please visit the appropriate pages for more information on the above mentioned Dialogue sessions.

Below: Some of the participants and organizers of the March 21st Beijing Dialogue: 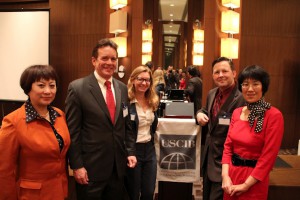 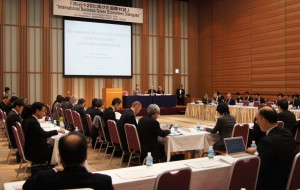 Comments Off on Dialogues