The following authors have agreed to prepare papers for the Green Perspectives project:

Kate is a research economist at the Pacific Northwest National Laboratory’s Joint Global Change Research Institute in College Park, MD. Her research focuses on model development and scenario analysis with the Global Change Assessment Model (GCAM), an integrated assessment models. Her recent work has examined the impacts of bioenergy on land-use, the implications of delayed participation in climate stabilization scenarios, and the influence of second best policies on environmental effectiveness and economic efficiency. She also coordinates regional model comparison exercises focused on Asia and Latin America.  She received BS degrees in Mathematics and Computer Science from the University of Maryland and MS and PhD degrees in Management Science and Engineering from Stanford University. 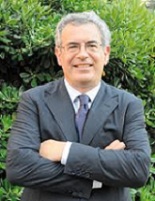 Professor Carlo Carraro is President of the Università Ca’ Foscari Venezia and of the School for Advanced Studies in Venice. He holds a Ph.D. from Princeton University and is currently member of the Bureau of the Nobel Laureate Intergovernmental Panel for Climate Change (IPCC) and Vice-Chair of IPCC Working Group III. He is Chairman of the Scientific Advisory Board of the Fondazione ENI Enrico Mattei (FEEM), and Research Fellow of the Center for European Policy Studies (CEPS), Brussels, and of the Center for Economic Policy Research (CEPR), London. He is also member of the Scientific Advisory Board of the UN International Human…Read More

Leon Clarke is a Senior Scientist and leads the Integrated Modeling and Energy Group at the Joint Global Change Research Institute (JGCRI), a collaboration between the University of Maryland and the Pacific Northwest National Laboratory (PNNL). Dr. Clarke’s current research focuses on the role of technology in addressing climate change, international climate policy, scenario analysis, the interactions between climate impacts and mitigation, and integrated assessment model development. He is currently a coordinating lead author in the Working Group III contribution to the IPCC’s fifth assessment report and co-coordinator of Energy Modeling  Study 24 on the…Read More 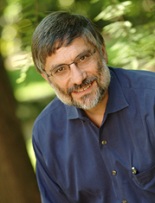 Mark Cohen is Professor of Management and Law at Vanderbilt University and University Fellow at Resources for the Future. He is an expert on government enforcement of policy mandates, having published nearly 100 articles and books on such topics as the effect of community …Read More 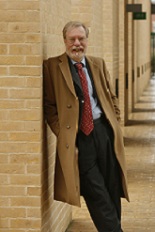 Paul Collier is Professor of Economics and Director of the Centre for the Study of African Economies, Oxford University. He took a five year Public Service leave, 1998-2003, during which he was Director of the Research Development Department of the World Bank. He is also a Professeur invité at CERDI, Université d’Auverge, and at Paris 1. In 2008 Paul was awarded a CBE ‘for services to …Read More

Richard N. Cooper is Maurits C. Boas Professor of International Economics at Harvard University.  He is a member of the Trilateral …Read More 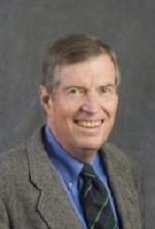 Jae Edmonds is a Chief Scientist and Battelle Fellow at the Pacific Northwest National Laboratory’s Joint Global Change Research Institute, a collaboration with the University of Maryland at College Park.  His research in the areas of global, energy, technology, economy, and climate change spans …Read More. 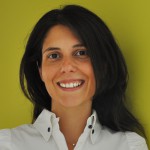 Alice is a PhD student in the Science and Management of Climate Change at Ca’ Foscari University Venice, a Visiting Research Assistant at the Yale School of Forestry & Environmental …Read More. 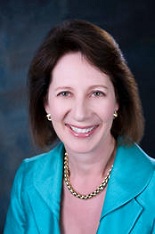 Diana Furchtgott-Roth was a Senior Fellow at Hudson Institute from 2005-2011, where she directed the Center for Employment Policy. Her areas of expertise included employment, taxation, education, pensions, and immigration. Prior to joining Hudson, Ms. Furchtgott-Roth was chief economist of the U.S. Department of Labor. From 2001 to 2002 she served as chief of staff of the President’s …Read More 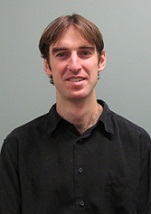 Page Kyle is a Research Scientist at the Joint Global Change Research Institute, where he has been employed since September 2006. His research generally addresses technology and mitigation of greenhouse gas emissions, from an integrated assessment framework. Specific areas of research have included…Read More 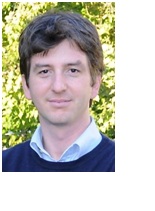 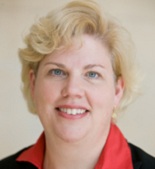 Adele Morris is a fellow and policy director for Climate and Energy Economics at The Brookings Institution. Her expertise and interests include the economics of policies related to climate change, energy, natural resources, and public …Read More 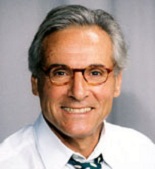 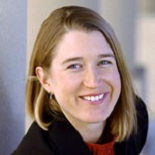 Erica Plambeck is Walter Kenneth Kilpatrick Professor of Operations, Information and Technology in the Stanford Graduate School of Business and Senior Fellow in the Woods Institute for the Environment. She teaches the MBA …Read More 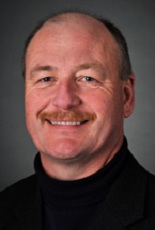 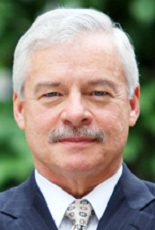 Richard Schmalansee is the Howard W. Johnson Professor of Economics and Management at the Massachusetts Institute of Technology (MIT) and Director of the MIT Center for Energy and Environmental Policy Research. He served as the John C Head III Dean of the MIT Sloan School of Management from 1998 through …Read More 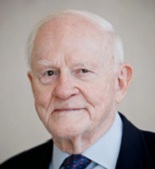 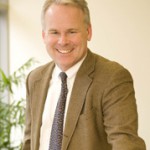 Michael Vandenbergh is Professor of Law and Tarkington Chair in Teaching Excellence at the Vanderbilt University Law School. He is a leading scholar in environmental and energy…Read More. 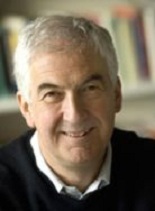 Tony Venables is Professor of  Economics at the University of Oxford where he also directs the Centre for the Analysis of Resource Rich Economies. He is a Fellow of of the British Academy and of the Econometric Society.  Former positions include Chief Economist at the UK Department for International Development, professor at the London   …Read More

Marshall Wise is a Senior Research Scientist at Battelle PNNL’s Joint Global Change Research Institute (JGCRI) with over 20 years experience in economic and engineering modeling and analysis of energy and environmental technologies, markets, and policies. Mr.Wise has been on the core model development team for the GCAM integrated…Read More.